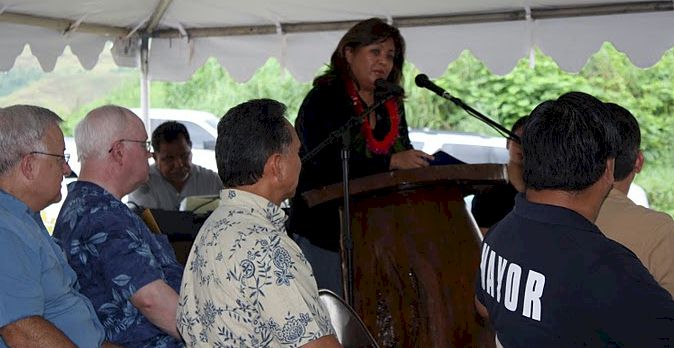 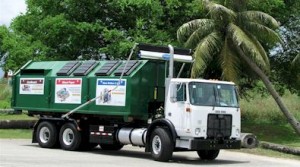 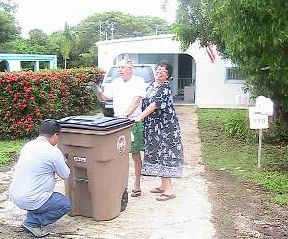 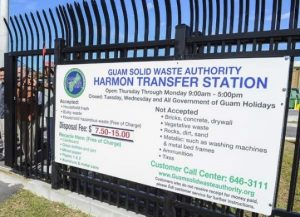 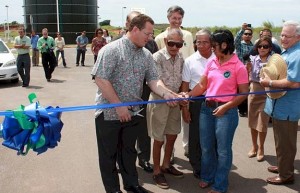 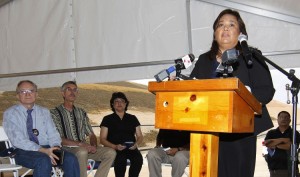 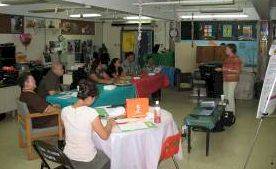 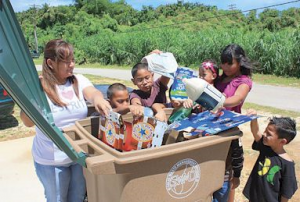 We do appreciate everything that GBB did for us during the Initiative. We’re grateful for your perseverance, expertise, and patience during the project’s tenure. It was invaluable. Thanks again for everything.