Working with the Solid Waste Resource Advisory Committee assembled by Mayor Charmaine Tavares and the County of Maui Department of Environmental Management, developed a new Integrated Solid Waste Management Plan that, when implemented, is designed to increase recycling diversion from 36% to 60% 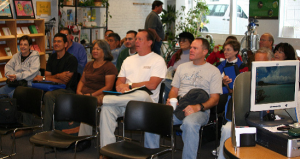 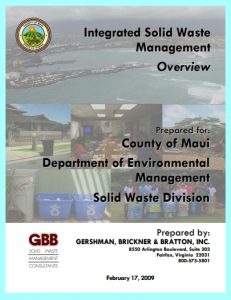