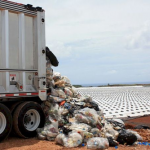 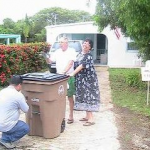 GBB’s expertise in special and C&D waste streams enabled the Department to develop not only a solid RFP […] helped us establish baseline services and operating standards that will guarantee successful outcomes. […] We highly recommend GBB.